A few examples of async await in Swift

Async await was added to Swift 5.5 and brought a new way how to write asynchronous code. Functions can be annotated with an async keyword, which enables them to be called with the await keyword. When an async function is being awaited, the execution of the current context is suspended and is resumed when the async function finishes. There are a lot more details in the SE-0296. In this blog post, we’ll take a look at a few examples of async await. Wrapping completion handler based function We can add… Read more A few examples of async await in Swift →

Using a multi component picker in a SwiftUI form

SwiftUI has a Picker view available with multiple different styles. One example of when it falls short is when we want to use a multi component picker with wheel style. One way how to try to achieve this is using a HStack with two Picker views, but it does not work very well, especially when trying to show it inside a Form view. So what else we can do? If something can’t be done in SwiftUI then we can use UIKit instead. In my case, I wanted to create a… Read more Using a multi component picker in a SwiftUI form →

XCTExpectFailure is a function in XCTest framework which tackles the problem of managing failing tests. Test which are broken, but not ready to be fixed. An example use-case is when refactoring code which causes some tests to fail but since the whole refactoring is far for complete we might want to hold off fixing tests now because everything can change yet again. This is when we can use XCTExpectFailure function to mark the entire test or just a code block in a test as an expected failure. Every time we… Read more Using XCTExpectFailure in XCTests → 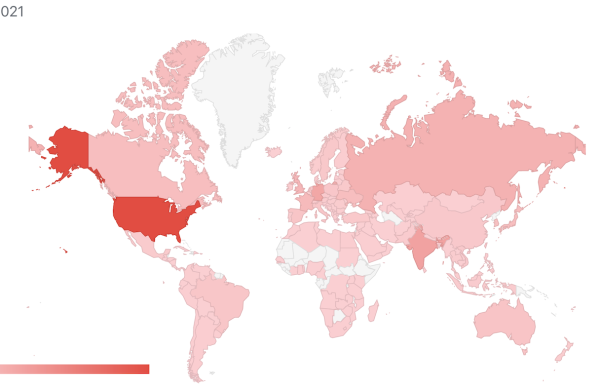 Most visited blog posts in 2021