Linking a Swift package only in debug builds 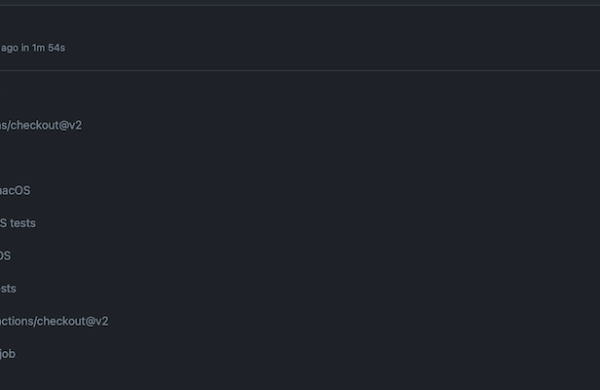 Package.swift file in Swift packages describes the package contents including other dependencies, build targets and so on. Double-clicking a Package.swift file opens Xcode with that package and one can build and run tests. When adding continues integration to a Swift package then we would like to build, test, and also create a code coverage report. Fastlane is an excellent tool for such tasks and therefore let’s take a look on how to achieve that for packages with iOS target. Code coverage support needs to be explicitly set and this can… Read more Code coverage for Swift Packages with Fastlane → 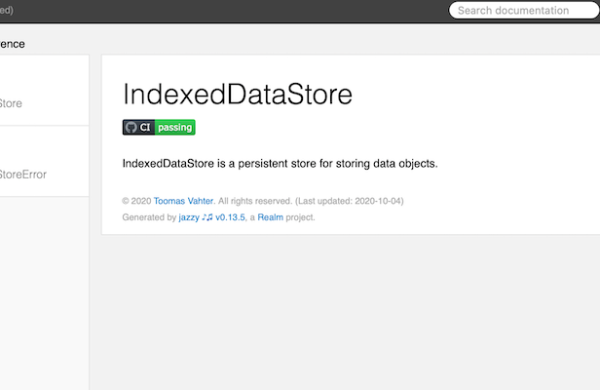