Clamping a value is an operation of moving the value to a range of allowed values. It can be achieved by comparing the value with allowed minimum and maximum values. For example I was deforming SKWarpGeometryGrid from the direction of a point outside the grid and needed to constrain angles between grid points and the contact point. Maximum and minimum allowed angles were related to the angle between the contact point and the grid’s center point. The solution I propose extends FloatingPoint and BinaryInteger protocols and gives a very readable… Read more Clamping numbers in Swift →

Positioning a node at the edge of a screen

iOS devices have several screen sizes and aspect ratios. This is something to keep in mind when building a game in SpriteKit because placing a node at the edge of a screen is not straight forward. But first let’s take a quick look on managing scenes. One way for it is to use scene editor in Xcode for setting up all nodes in it. When scene is ready and gets presented in SKView, it is scaled based on the scaleMode property (we are looking into SKSceneScaleMode.aspectFill). Without scaling scenes it… Read more Positioning a node at the edge of a screen →

I was working on an upcoming game in SpriteKit only to discover that adding a simple gradient is not so straight-forward as one would expect. Therefore I created an extension… Read more Drawing gradients in SpriteKit → 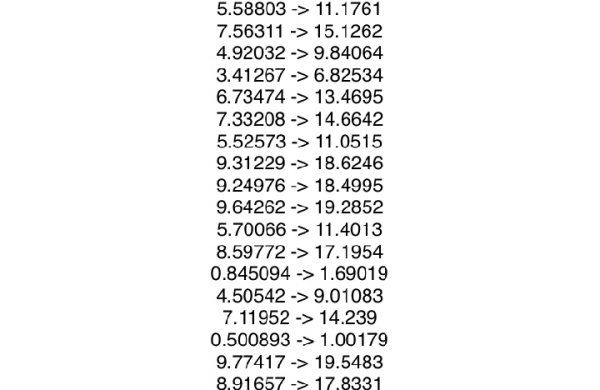 Metal framework on Apple devices provides a way of using GPU for running complex computing tasks much faster than on CPU. In this blog post I am giving a quick… Read more Processing data using Metal →